Documented in the 3rd century BCE by the Greek ambassador Megasthenes and by Kautilya, a minister who lived during the time of Chandragupta Maurya, Madurai has a long and antique history of significance for more than 2 millennium as one of the oldest and continuously inhabited cities of the world. Located strategically on the flat and fertile plain watered by the river Vaigai, there is archaeological evidence of the city’s trade with ancient Romans.

Under the control of various dynasties – including the Pandyas, the Cholas, the Vijaynagar Empire, the Madura Nayaks, and the Carnatic kingdom, Madurai finally fell to the British colonialists

The city is built around the Meenakshi Amman temple, which was designed as a humongous, walled, self- sufficient city in itself – able to close off against invaders and sustain itself with ingeniously planned storages of food , water and residences in case of long sieges. Another historical monument worthy of mention is the palace of Tirumalai Nayak. The larger city is connected by regular, concentric, quadrangular streets to the temple – the social and geographical nucleus of Madurai.

The sacred aspect apart, Madurai is well endowed with a number of quality educational institutions, especially in the fields of medicine (including homeopathy) law and agricultural research.

Places To Visit In Madurai 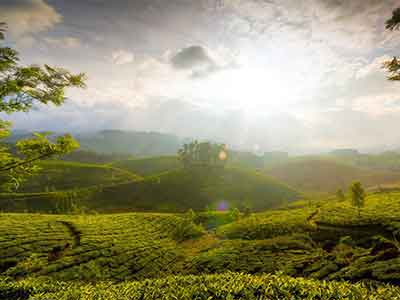 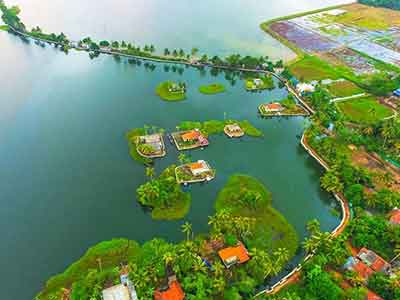 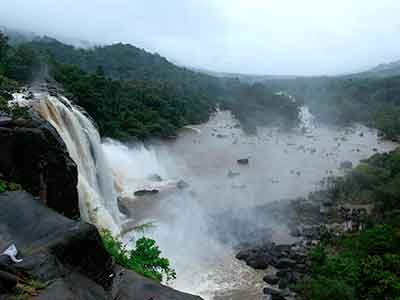 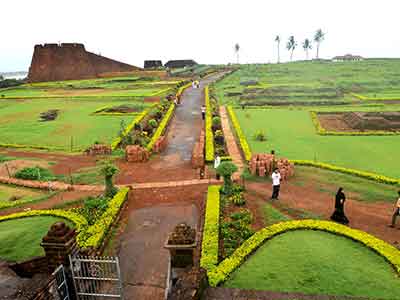 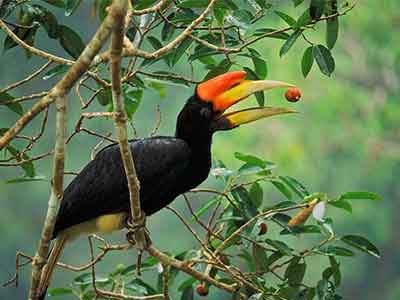 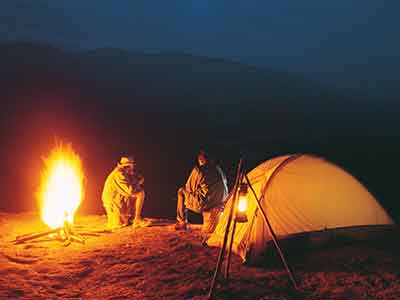 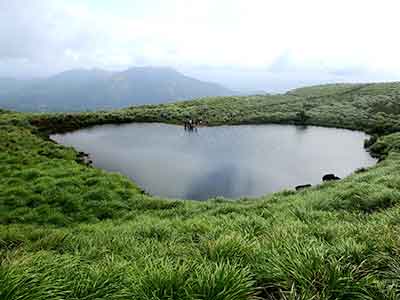 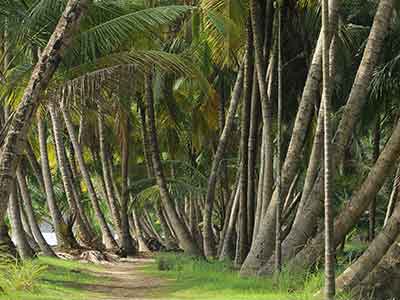 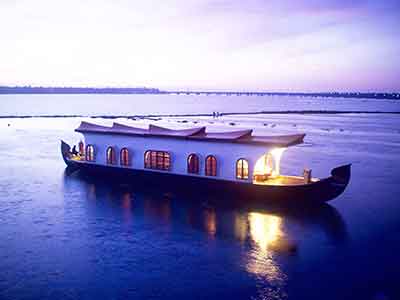 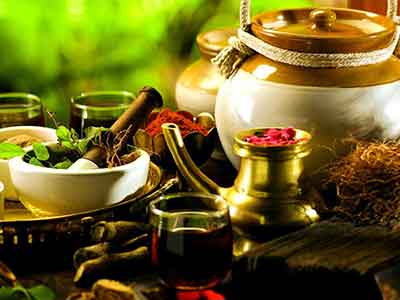 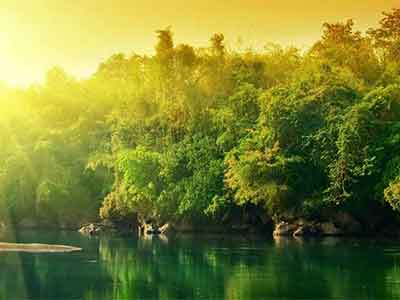